Antwerp is the city of my life, the world is
the place of my work.

THIS BLOG IS ABOUT ALL THINGS BALLET
AND LIFE OUTSIDE THAT TOO! 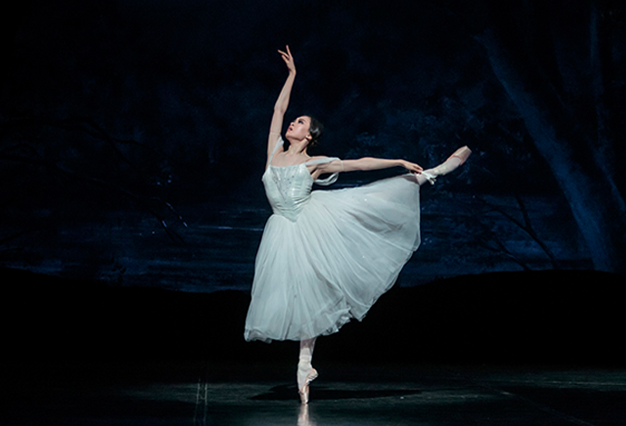 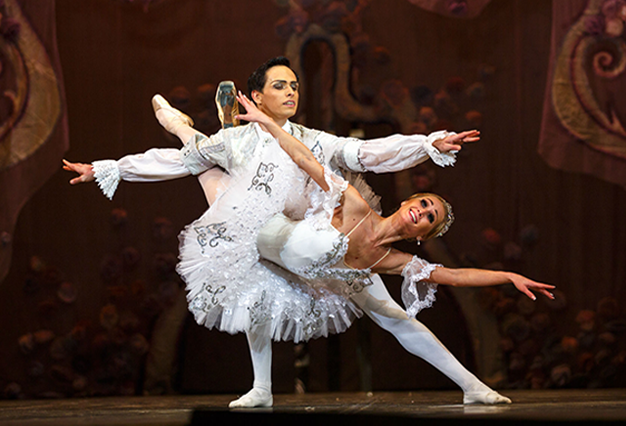 Jean Baptiste Lande
In 1731, the Land Gentry Corps was opened in St. Petersburg, which was destined to become the cradle of Russian ballet [9]. As graduates of the corps in the future were to hold high government positions and needed knowledge of secular attitudes, the study of fine arts, including ballroom dance, was given a significant place in the corps. In 1734, Tancentmeisier was credited with Jean Baptiste Lande, who is considered the founder of Russian ballet [10]. The composer in Petersburg in 1735 was invited Francesco Araya, choreographer from 1736 - Antonio Rinaldi (Fossano) [11]. The most capable dancer was Nikolai Choglokov [12], later the chamberlain [3].

N. V. Driesen noted that when in June 1744, on the occasion of the betrothal of Peter the Great's successor Peter Fedorovich, a performance was given which included a ballet, the chronicler considered it necessary to give an explanation: “in French land, such an idea is called byesterday, 18-35allet in which comedians feel depict "[13].

On May 4, 1738, the French dance master Jean Baptiste Lande opened the first ballet dance school in Russia - “The Dance School of Her Imperial Majesty” (now the Academy of Russian Ballet named after A.Ya. Vaganova) [14]. In specially equipped rooms of the Winter Palace, Lande began training 12 Russian boys and girls. Pupils were recruited from children of simple origin. Schooling was free, the pupils were fully supported [15]. The names of the best students of the first set of school are known: Aksinya Sergeeva, Avdotya Timofeyeva, Elizaveta Zorina, Athanasius Toporkov, Andrey Nesterov [8].

Further development of ballet in Russia received in the reign of Elizabeth Petrovna. Among the cadets of the Land Corps Nikita Beketov, Peter Melissino, Peter Svistunov and Timofey Ostervald succeeded in dancing. Moreover, Beketov, who later became the favorite of Elizabeth, enjoyed the special favor of the empress, who herself dressed the young man, who perfectly performed women's roles [3]. In 1742, the first ballet troupe was created from the students of the Lande School, and in 1743 its members began to pay fees [15]. The annual budget of the troupe, not counting the orchestra, was 33,810 rubles. On August 1, 1759, on the day of the Empress's nameless name and on the occasion of the victory over the Prussian troops at Frankfurt, the ballet-drama “Refuge of the Virtues” was solemnly staged.